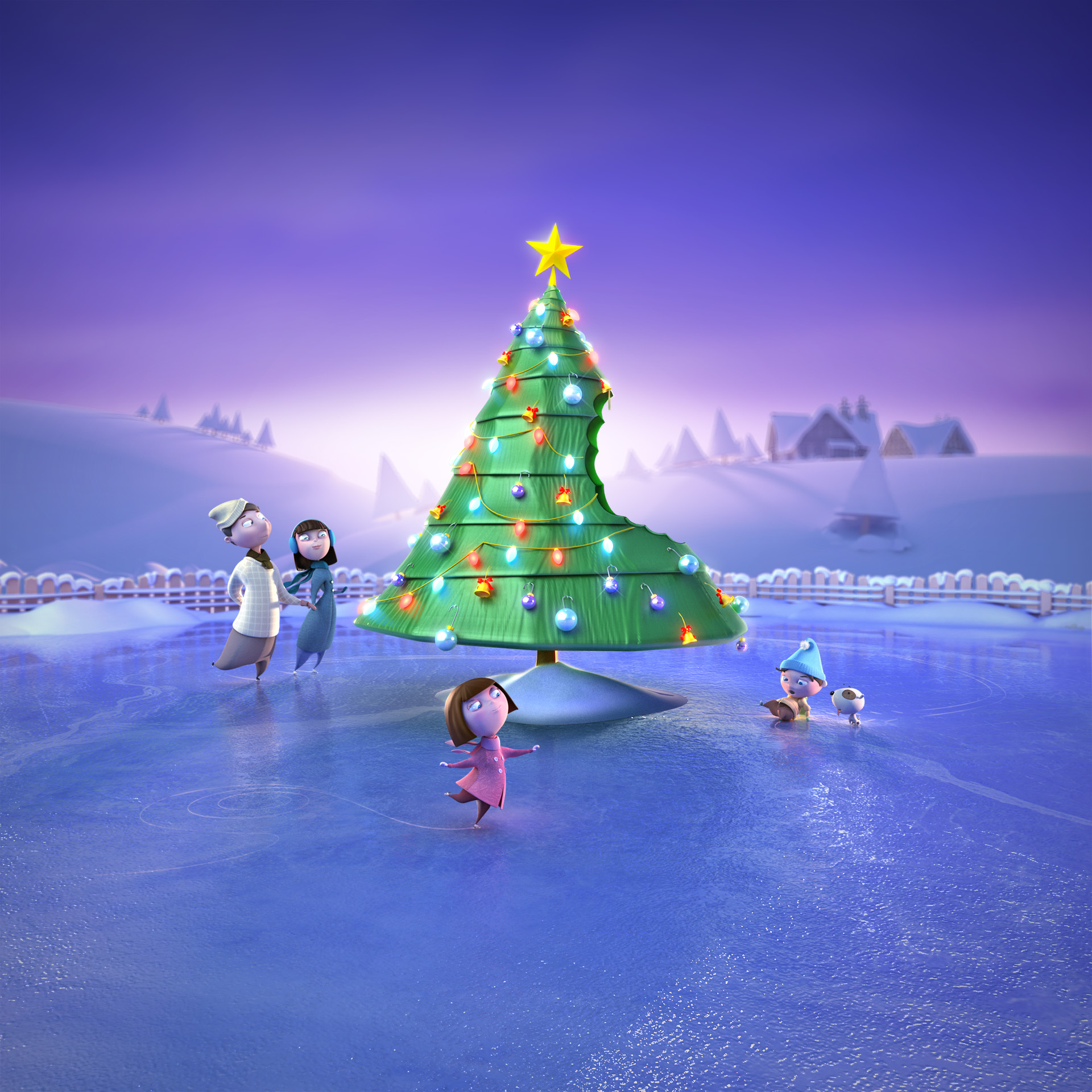 Toblerone “Tree Print” is a magazine print created by Hatch Studios Ltd. to accompany our latest Toblerone Christmas Spot. Like the spot, this print features four stylized characters in an equally stylized Toblerone world where our Christmas tree appears to have the Toblerone bite taken out of it.

This print was modeled with Silo and 3dsmax, rendered with VRay SP2 and composited with Photoshop.