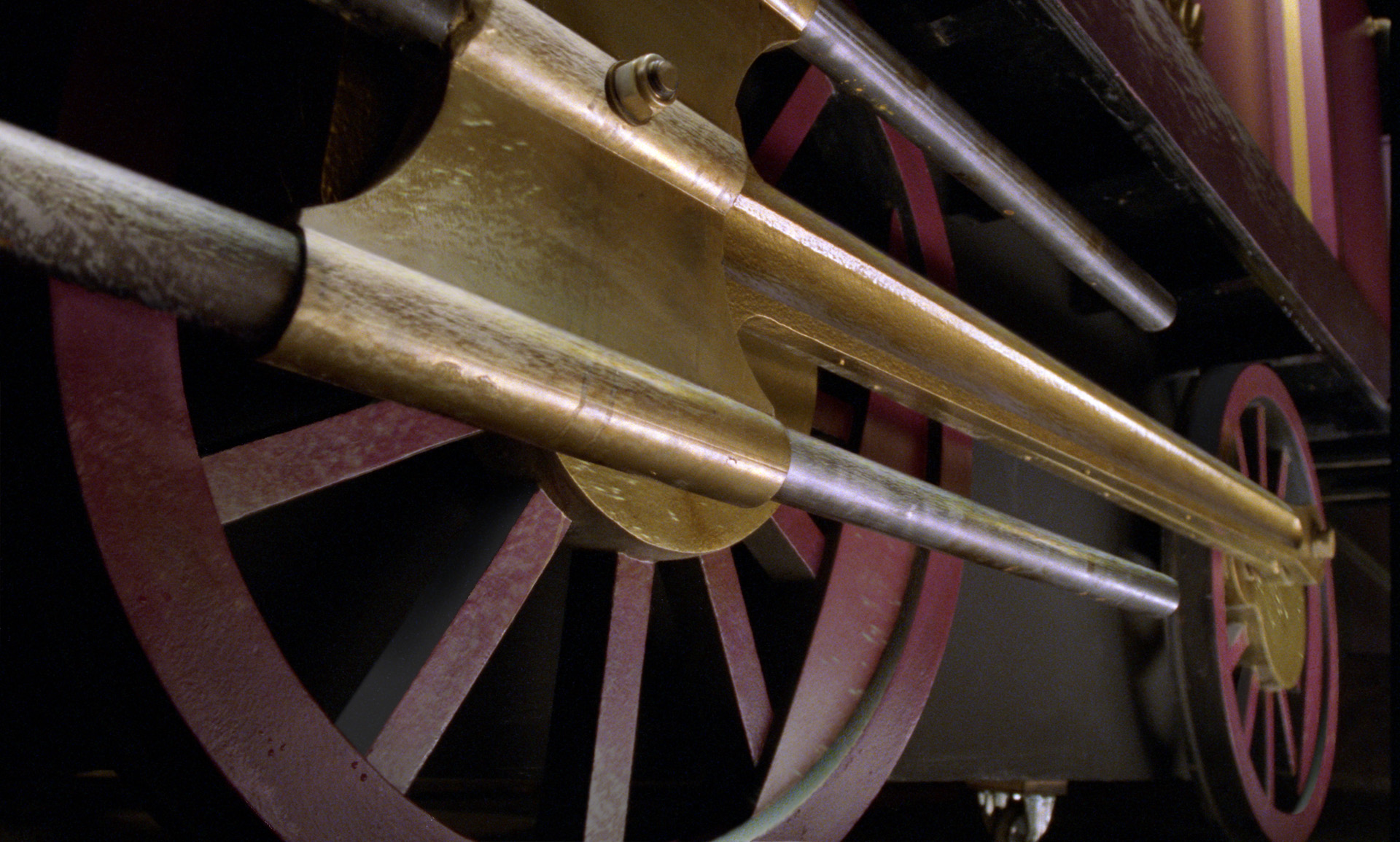 This project required digital touch-ups for the feature film “Thomas and the Magic Railroad”. After the plates were shot, it was realized that the train needed to have dust on it, in order to suggest age and inactivity. Because the original footage was shot clean, the only way to achieve this was to add the dust digitally. Here are three examples in which each of the frames show the clean, original plate followed by the digitally altered one.

All editing was done in Photoshop using 2k Targa files.