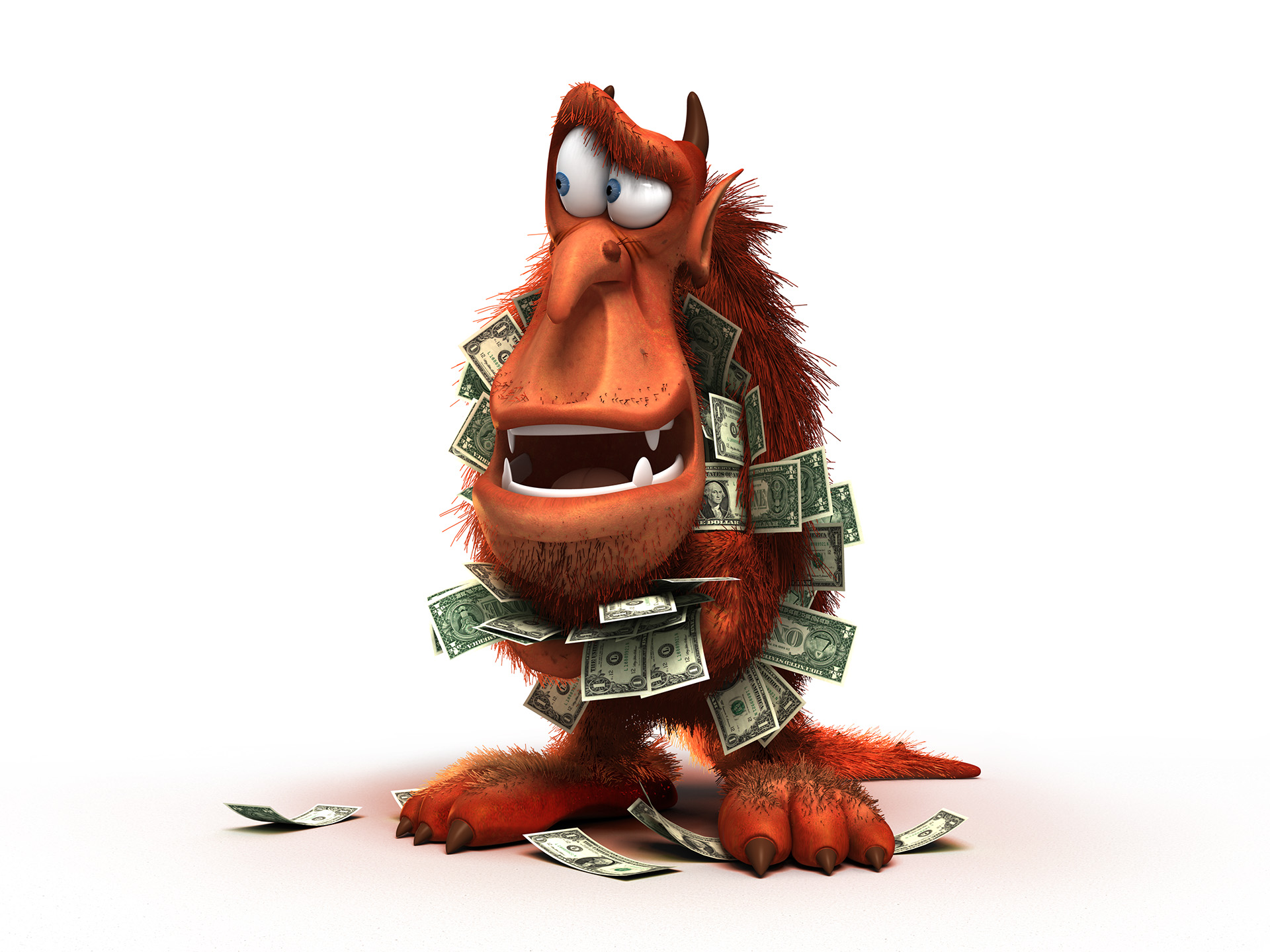 “Swead” is a curious little monster who inevitably always gets into trouble. His emotions often get the best of him as he has great difficulty in controlling them. He lives his life in a constant turmoil of confusion, curiosity, greed and anger – although he is incapable of hurting a fly. Swead takes great pride in keeping his fur clean and shiny, although he likes to wear it messy due to his rebellious nature.

“Swead” has won various awards and publications. He has also been animated in the Jamba! “Mobile” spot.

This was a job for Infosection, a German company, that required four different renders of a newly designed character to serve as their upcoming video game host. As you can see, it was decided early in the production that the character would have fur, which therefore required a fair amount of research and development regarding fur solutions for 3dsmax. In the end, Shag:Hair was used because it provided unlimited flexibility and control over every aspect of the fur. The character was lit using traditional lighting techniques in conjunction with global illumination.

The character was modeled with 3D Studio MAX and rendered with VRay 1.09. The fur was created with Shag:Hair.