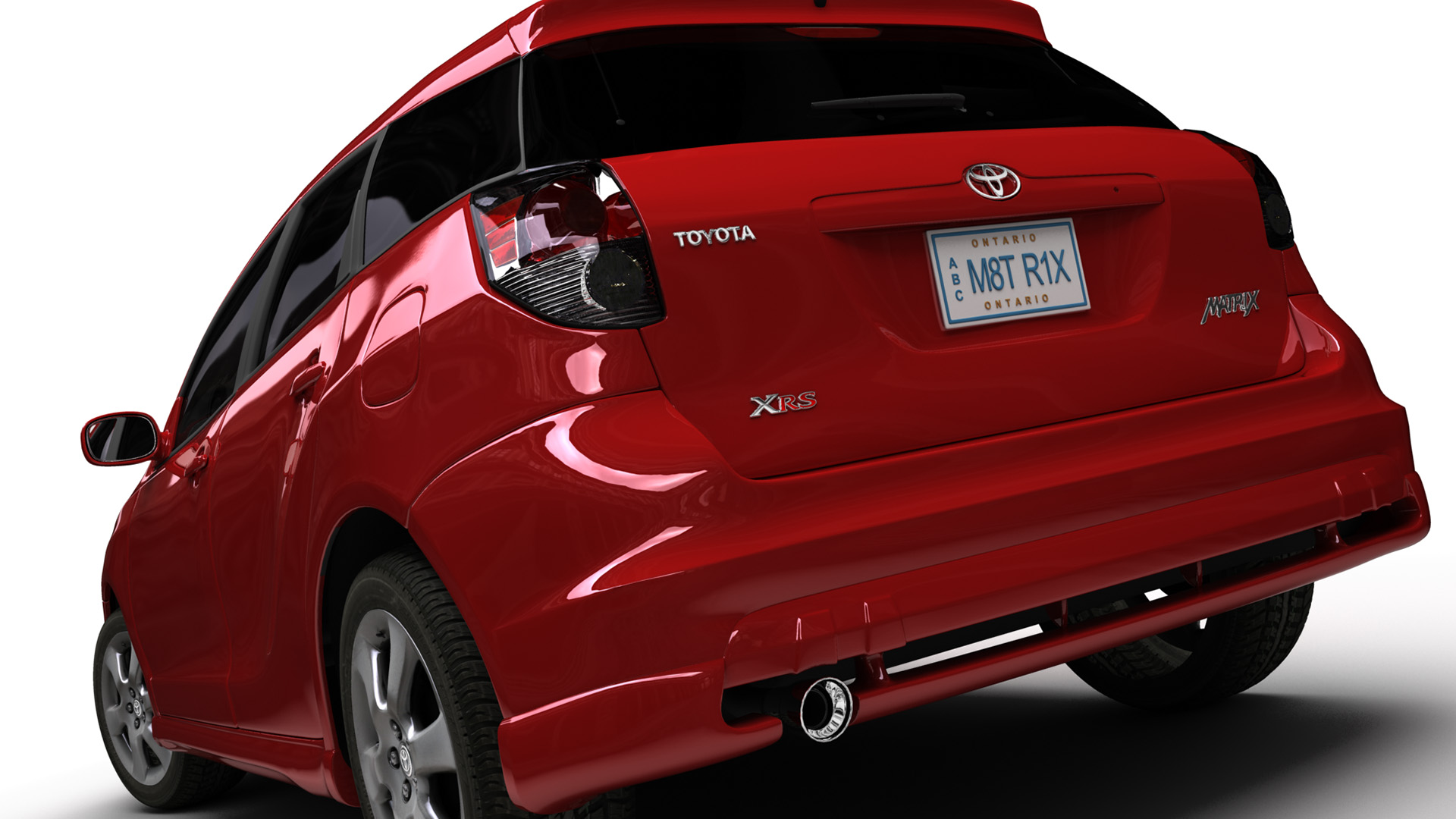 These were test renders produced during the pre-production stage of the second Toyota Matrix commercial which can be found in the links below.