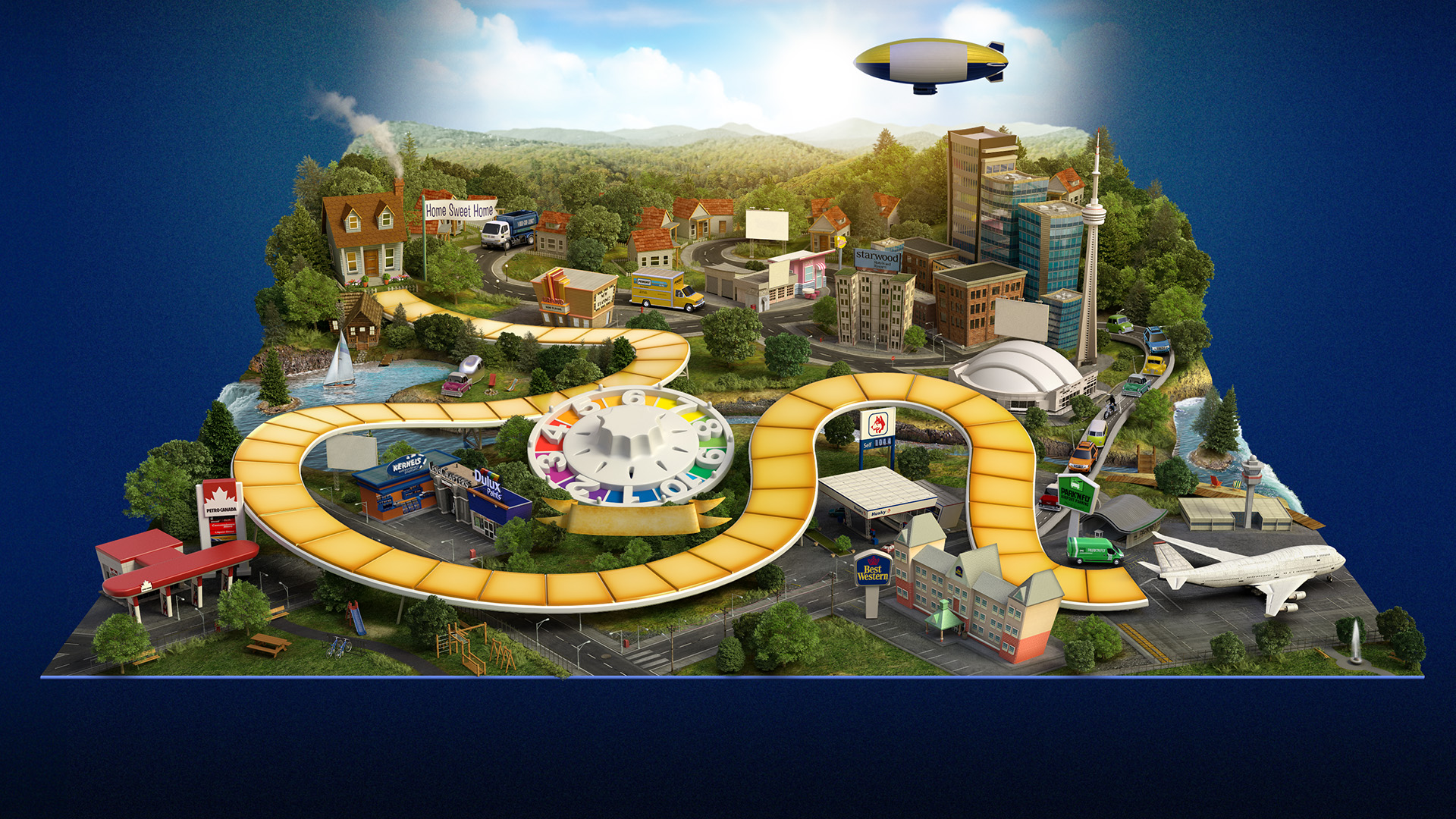 CAA “Game Of Life” is a high resolution 3D print of a gameboard for an interactive website, recently created at Hatch Studios Ltd. This is the third modified installment to the original 2011 creation (see links below).