What is motion graphics?

Motion graphics is an animation technique that combines digital graphic design elements (images, typography, video, footage and sound) with dynamic motion to develop striking animated content. While motion graphics tend to rely heavily on 2D animated graphic elements, Hatch Studios often combines this with 3D animation for truly unique results. Typical motion graphics examples include the kinetic typography and graphics used in film and television opening sequences, and the spinning, three-dimensional station identification logos of some television channels. Recent years has seen an explosion of motion graphics not only due to more accessible and powerful technology but also because it’s a perfect medium for creating explainer videos. Explainer videos are movies that visually describe how a product or service works. As a result, it’s no wonder more websites than ever now feature a motion graphics video on their front page. 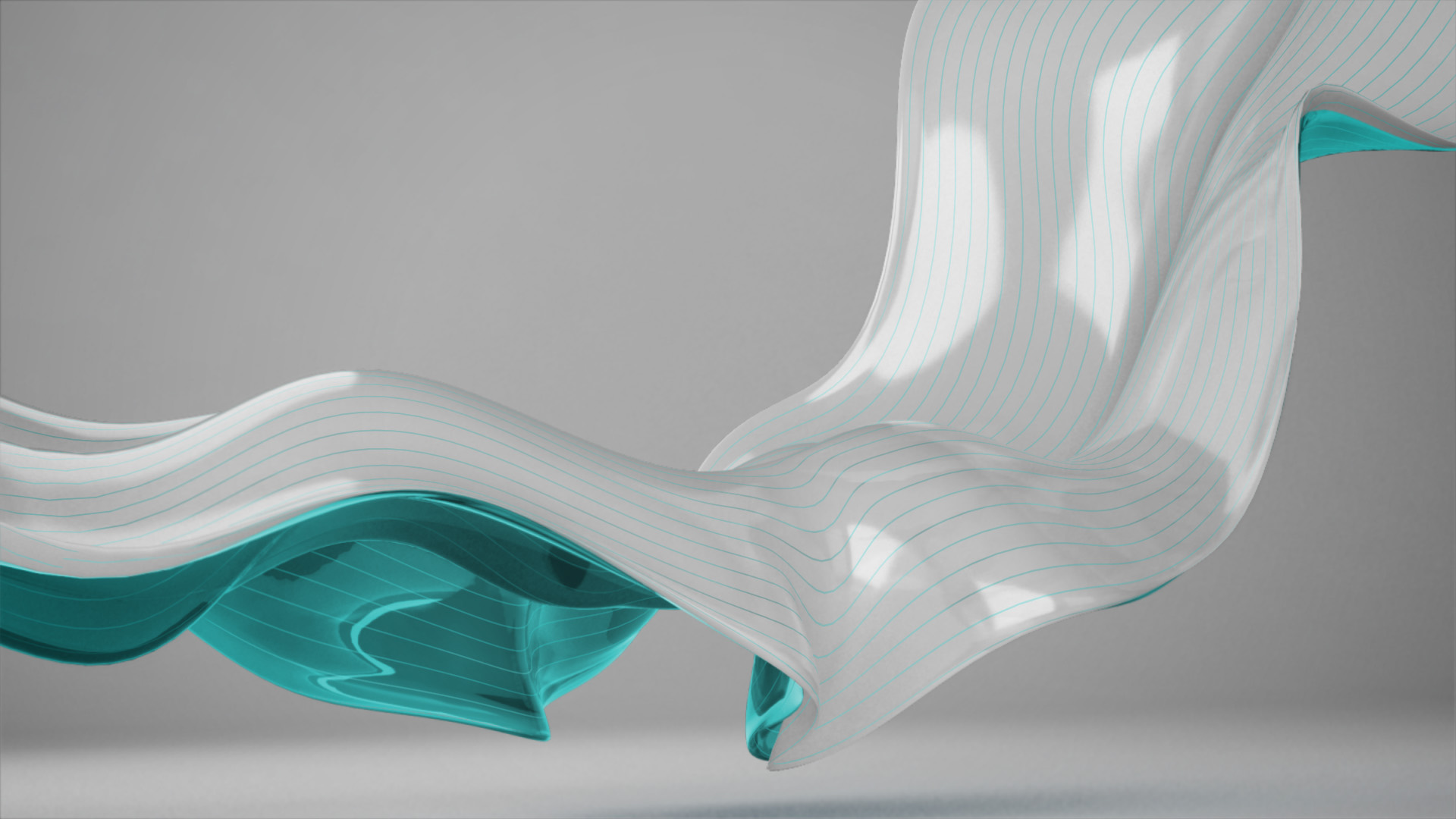 Motion Graphics are typically produced in a compositing app, with Adobe’s After Effects arguably being the most popular for this medium. They are generally faster to produce than their 3D counterpart which makes them more appealing to budget-constrained clients. They are also perfect for short scheduled productions. Certain technical specs need to be established before starting production such as resolution and frame rate as authoring for a medium such as broadcast will require different specs than authoring for a medium such as web.

As with most animated videos, length tends to be between 30 to 60 seconds but explainer videos, by their definition, can be much longer, sometimes even being over 5 minutes long. The Boehringer ‘Respimat’ project is a good example of a 7+ minute long explainer video, created with 2D and 3D animation.

Hatch Studios has a decade of specialization in 3D animation and motion graphics, at reasonable rates. Whether it’s a small project for a local shop or a large budget video for an agency, get in touch with us and let’s work together.

View all posts by Richard →